By Wanys -August 21, 2020
Tunisie-Tribune (visa restrictions) – The United States said on Friday August 21, 2020 that it was imposing visa restrictions on 13 Iranian officials it accused of involvement in « violations. flagrant rights of man ”for the assassination in 1990 of an Iranian opposition figure in Switzerland.

The US State Department did not name the 13, but in a statement said it was also appointing a 14th Iranian, Hojatollah Khodaei Souri, who it said as head of Iran’s Evin prison headed an institution « synonymous with torture and other cruel, inhuman or degrading treatment or punishment ».

“ The United States will continue to pressure Iran to treat its own people with dignity and respect, ” said US Secretary of State Mike Pompeo.

Pompeo’s statement banning the 13 officials from traveling to the United States was likely in reference to the 1990 murder of Kazem Rajavi , a key opponent of the Iranian government who was shot dead near his home in Switzerland, Reuters reported at the time, citing relatives. 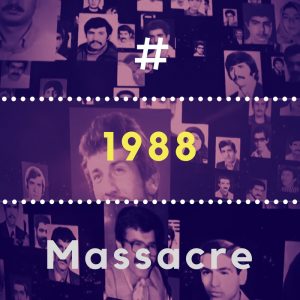 Manage Cookie Consent
To provide the best experiences, we use technologies like cookies to store and/or access device information. Consenting to these technologies will allow us to process data such as browsing behavior or unique IDs on this site. Not consenting or withdrawing consent, may adversely affect certain features and functions.
Gérer les options Gérer les services Gérer les fournisseurs En savoir plus sur ces finalités
View preferences
{title} {title} {title}